​Projects range from fish and wildlife recovery programs to education and awareness campaigns. The Trust is always encouraging proposals for new projects from communities, community groups, renewable resource councils, non-profit groups, businesses, and individuals. Prior to submitting a proposal we recommend you get support from the affected community, First Nation or Renewable Resources Council.

However the Trustees thought it important and prudent to implement its Trust Initiated Project policy and fund the Yukon Bird Club for $10,000 to carry out its annual bird observatory program in Teslin, which the Trust helped fund in previous years. As a result the observatory was able to go forward and there were no data gaps due to a lack of funding.

The Teslin Lake Bird Observatory completed its fifth consecutive year of operation, including the second full scale operation of the fall migration season. The observatory operated for 58 days between July 30 and October 4. A total of 3,956 birds on 53 species were banded and 139 species were encountered.

Due to the implementation of a field protocol, the observatory collected standardized migration monitoring data through the use of a number of methods including mist netting/banding, set location point counts, visual migration counts and incidental observations. The geographic location of the observatory allows for species to be monitored which are not well monitored at more southern bird observatories. The irruptions of Boreal Chickadee observed during the 2008 and 2009 fall seasons are an excellent example of the observatory’s ability to monitor a diverse group of bird species. The observatory also continues to participate in add on studies including a color banding/feather collection project on Rusty Blackbird, a COSEWIC species of Special Concern. The educational capacity of the observatory is very important and the 2009 season involved a record number of visitors to the study site including three school groups.

The YFWET 2021-22 proposal call is closed and successful proponents have entered into contribution agreements for the awarded amount. There were 21 projects awarded, a total of $164,000 for 2021-22.

The submission of a final report is a requirement for all parties who receive funding from the Fish and Wildlife Enhancement Trust and must follow our standards and guidelines. 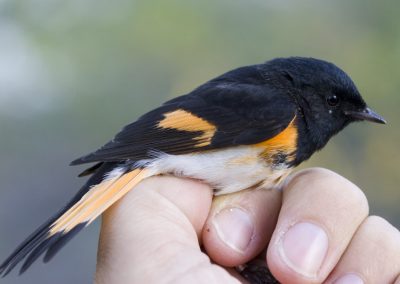 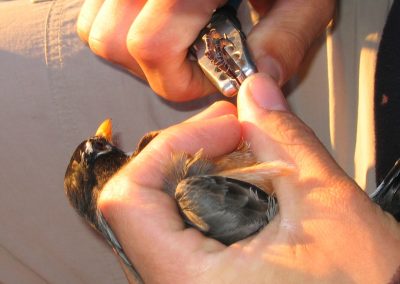 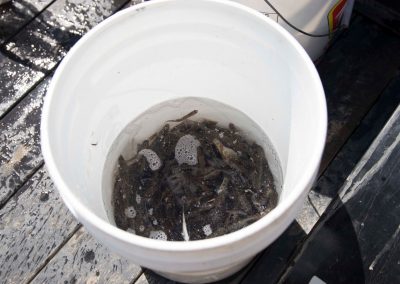 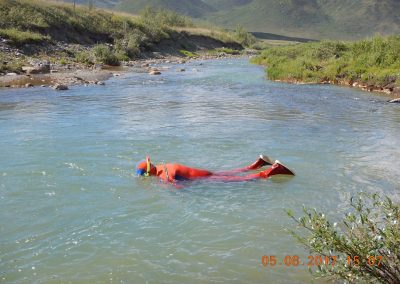 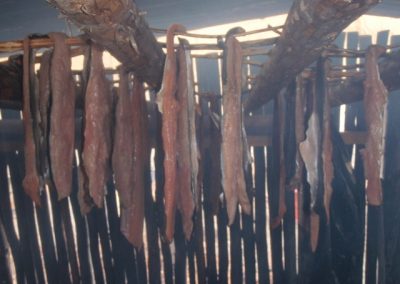 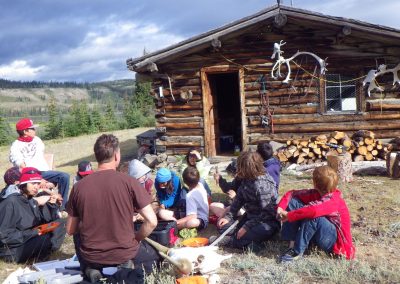 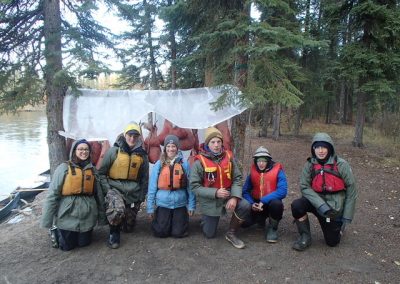 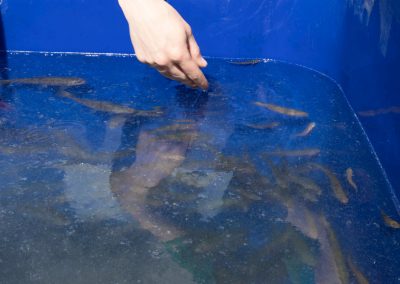 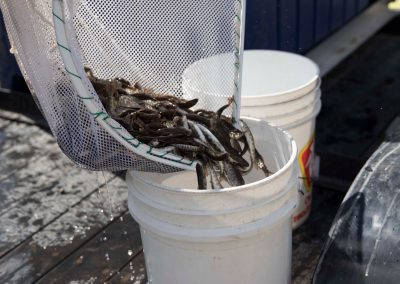 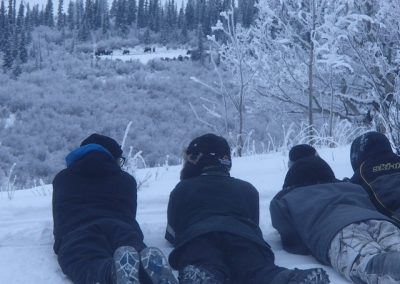 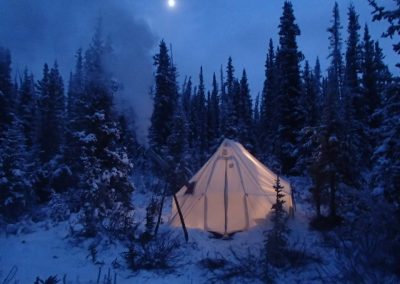 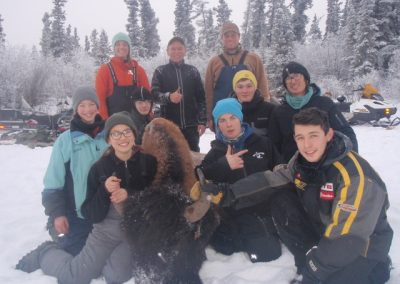